* 1992, NL
Experimenting and understanding matter and how forms come into being are at the centre of my practice. I work from a frame, in which a process starts, after which I withdraw myself. I try to limit my own proceedings, to leave the formal growth to the matter and its relation to the environment. Because I use natural powers, such as gravity, the minor processes refer to larger phenomena. The thickness of the liquids that I use, place my work in another timescale, after which each single change is slow. Air becomes a mass that transfers light dust parts. In my work I try to expose the intensity between the tangible and intangible: they make each other tangible as soon as they are combined and influence each other. This can become visible in the way in which something moves or because of tracks that are the only witness of what happened before. I often choose for long slow processes, that I am unable to follow from the beginning to the end, because of elementary transformation.
www.charlottekoenen.com 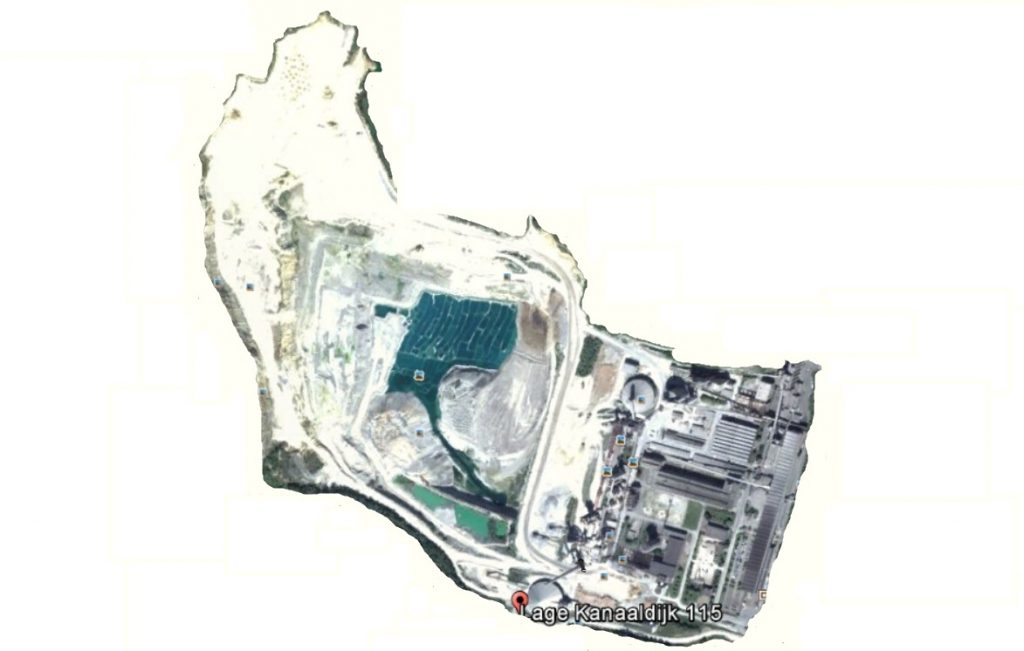 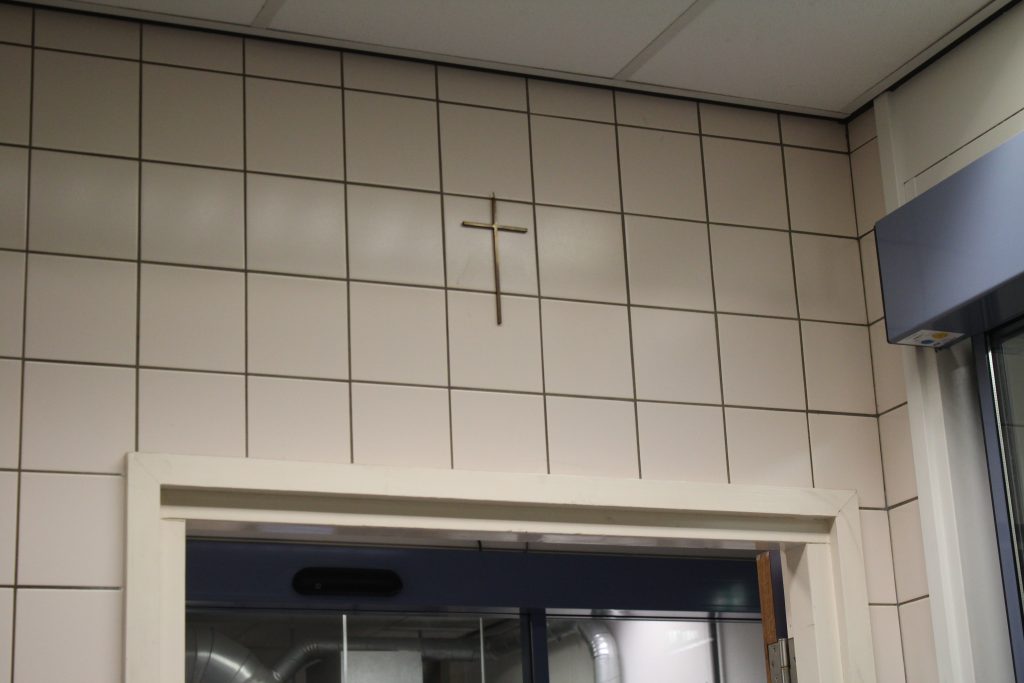 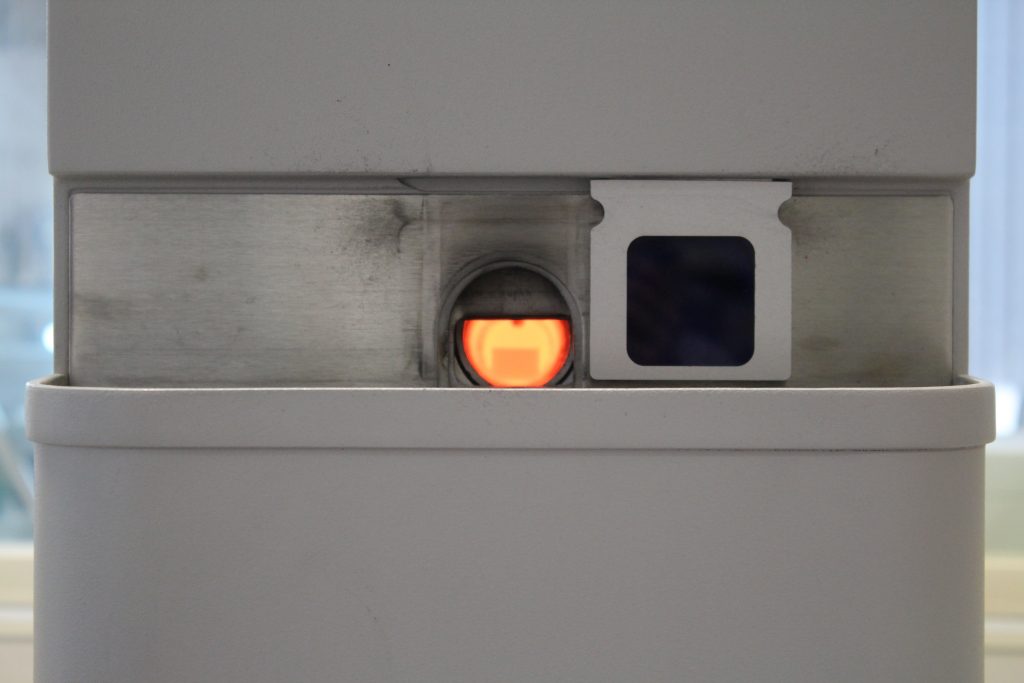 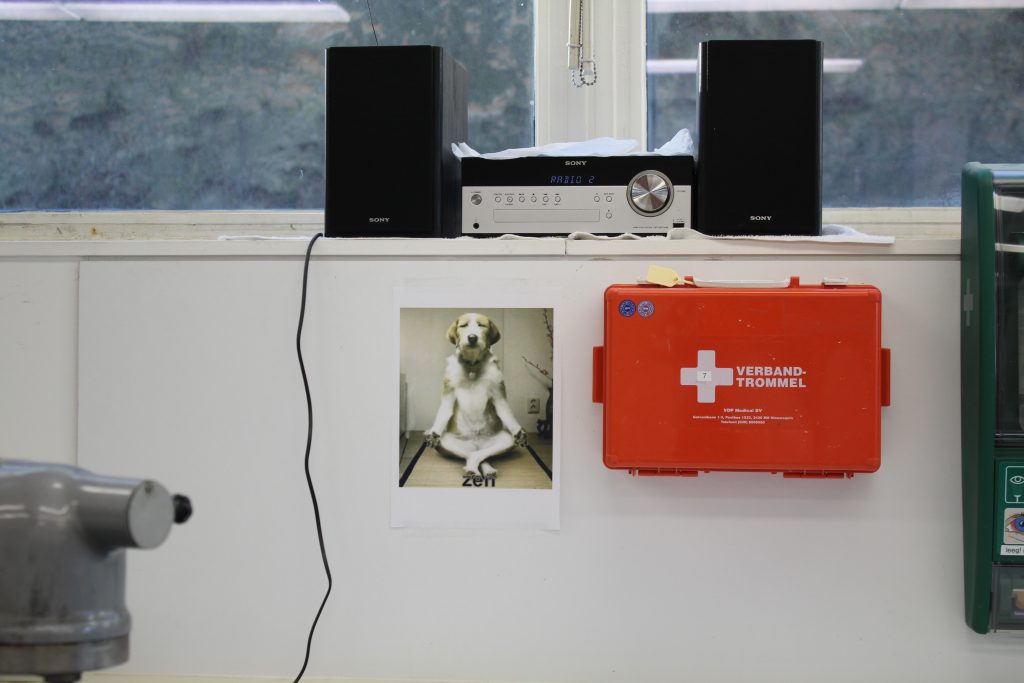 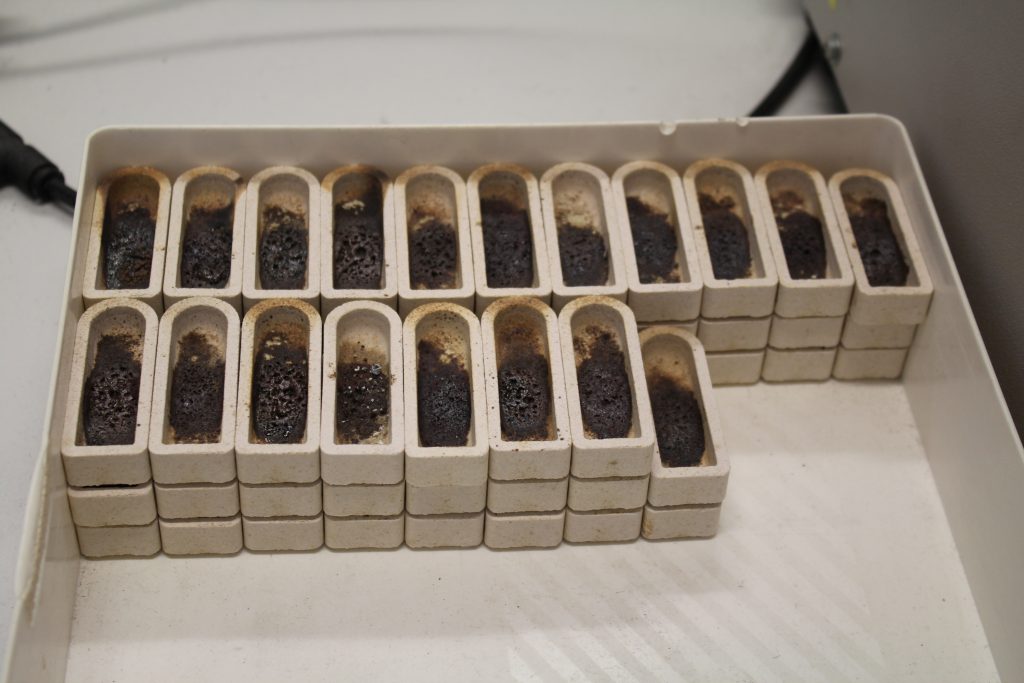 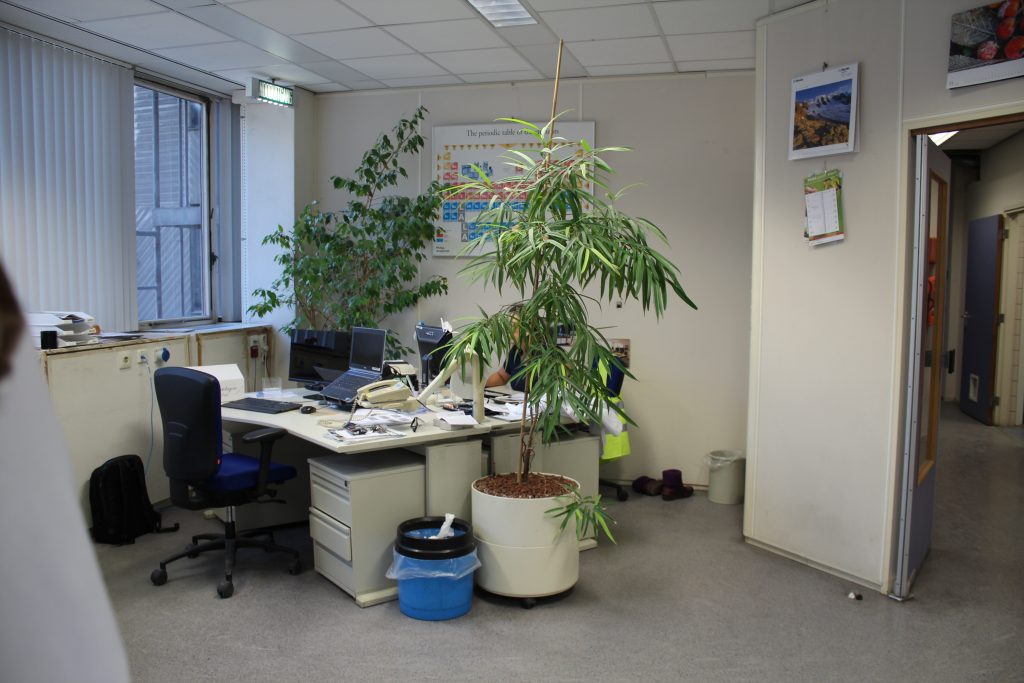 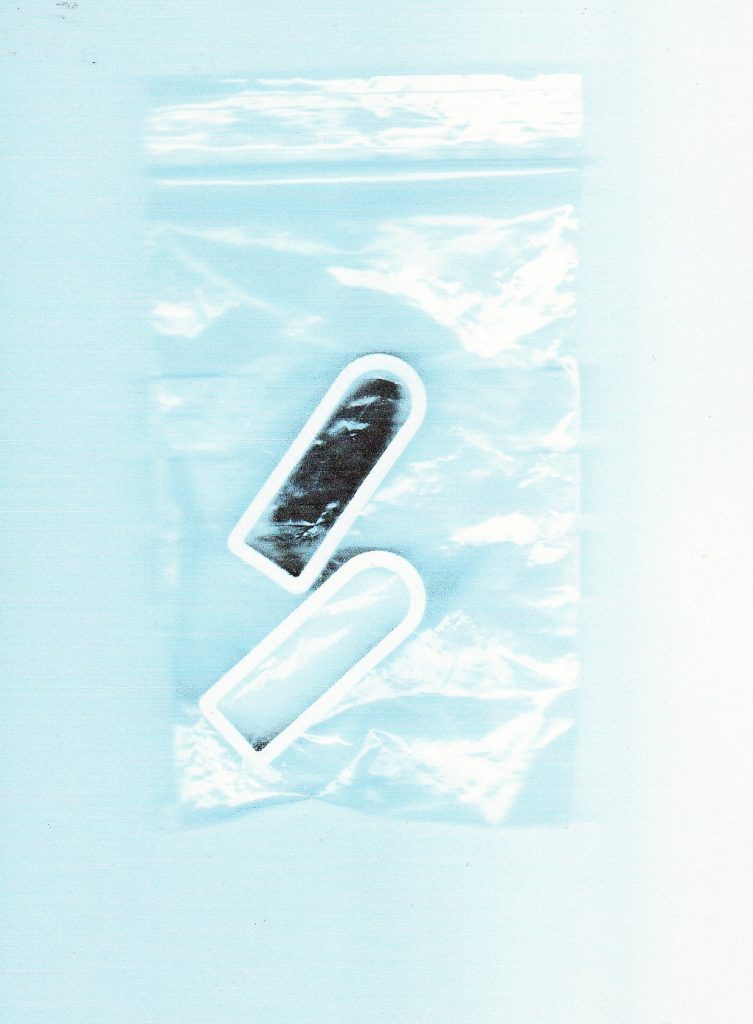 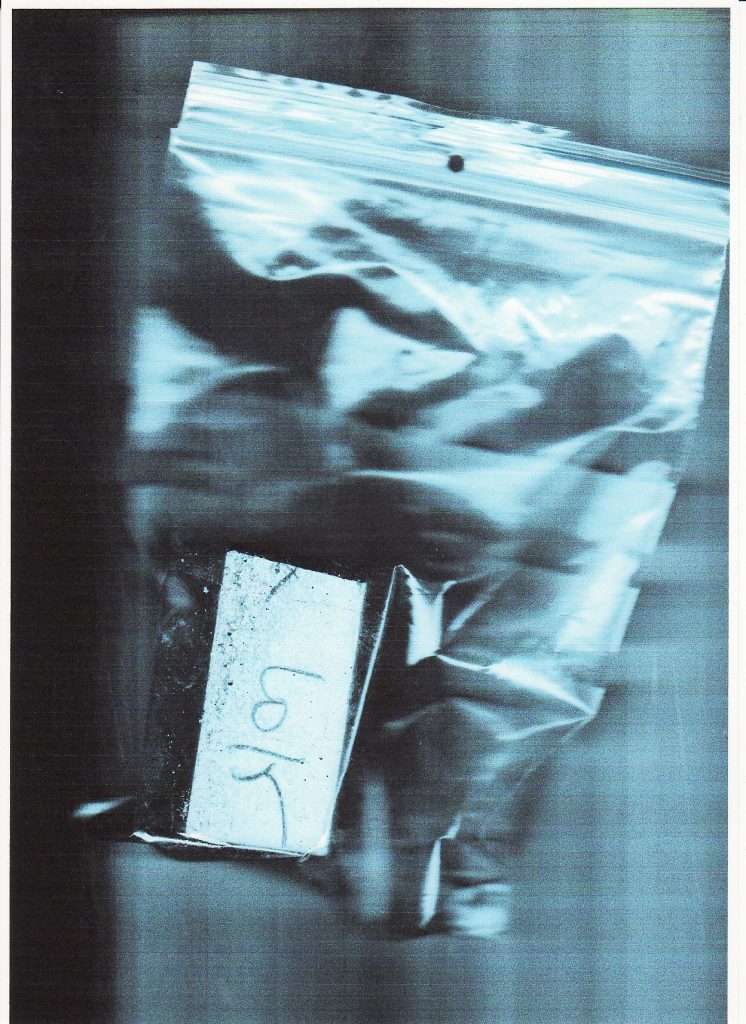 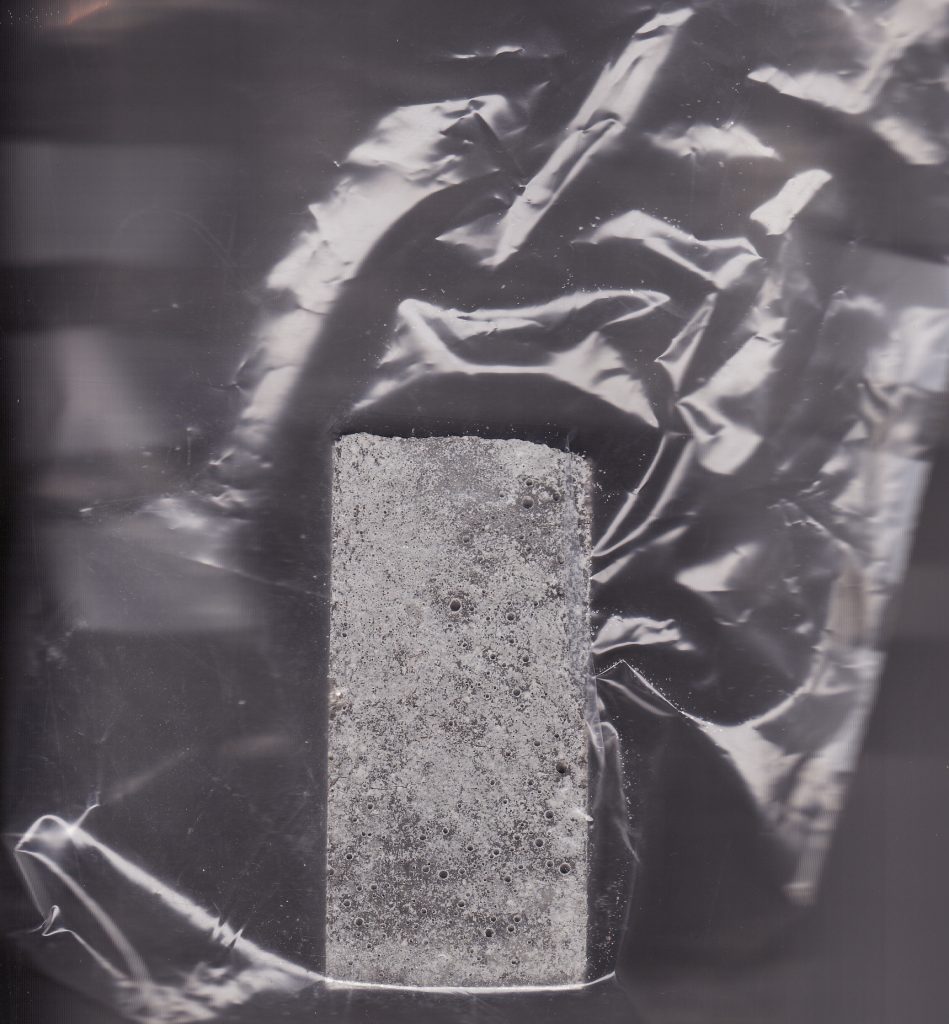 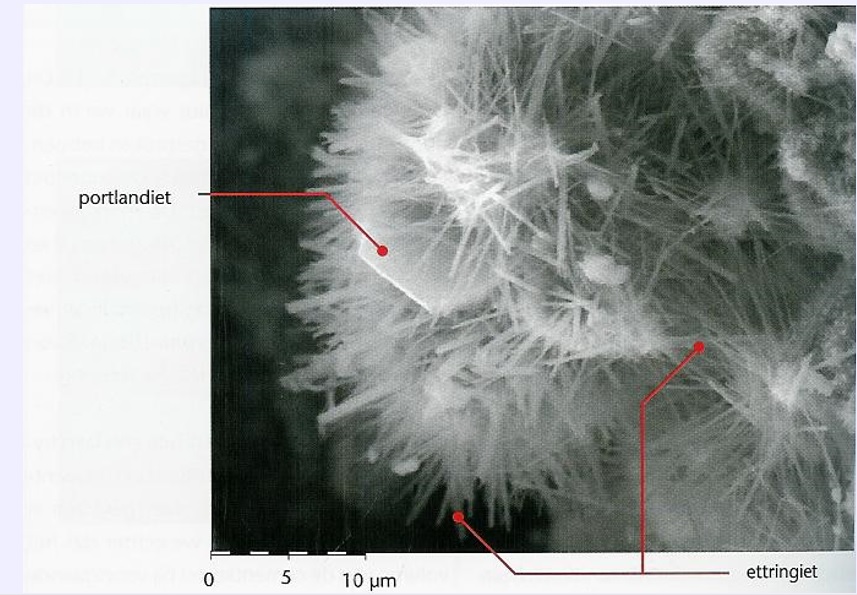 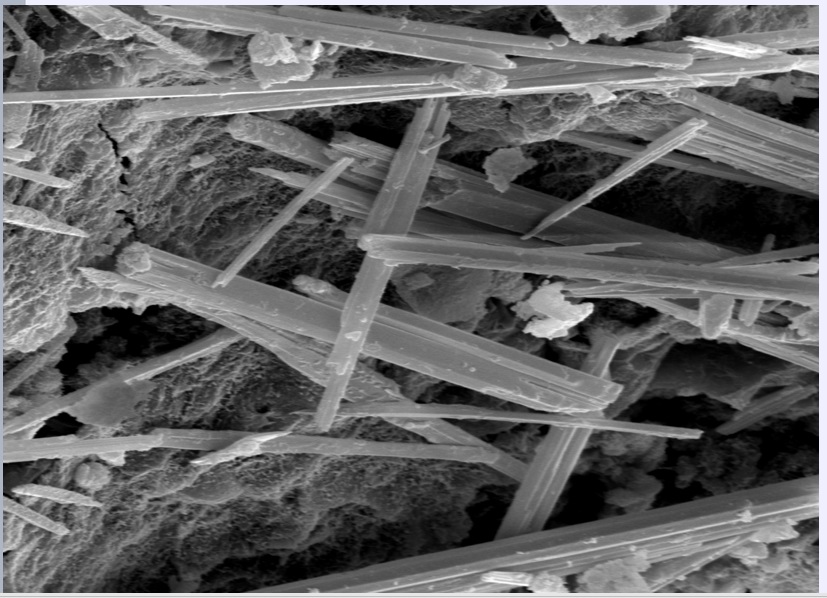 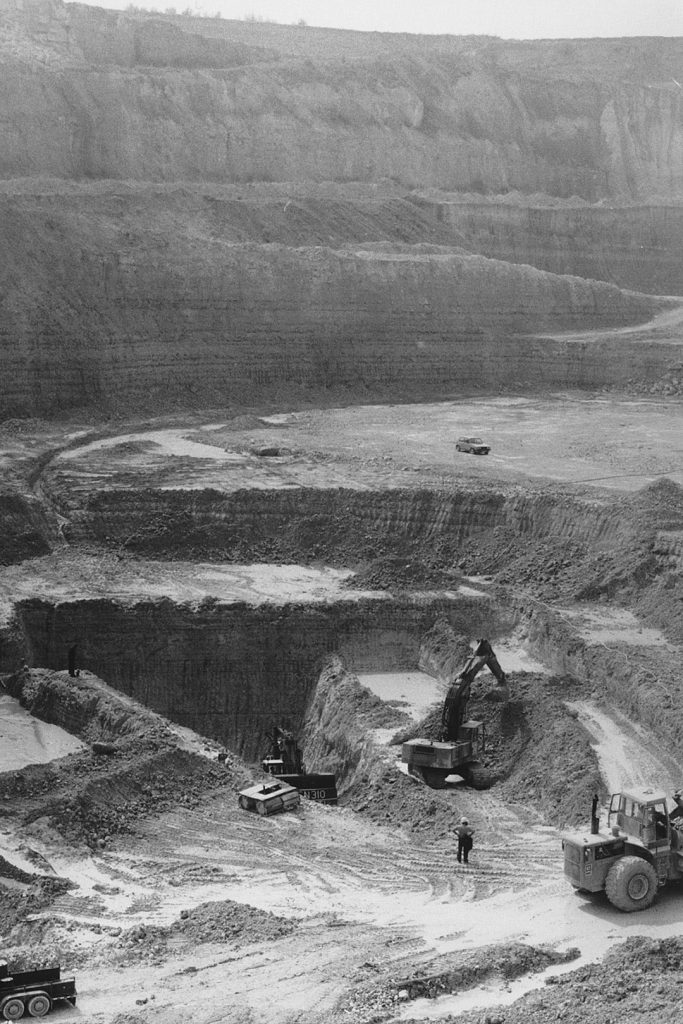 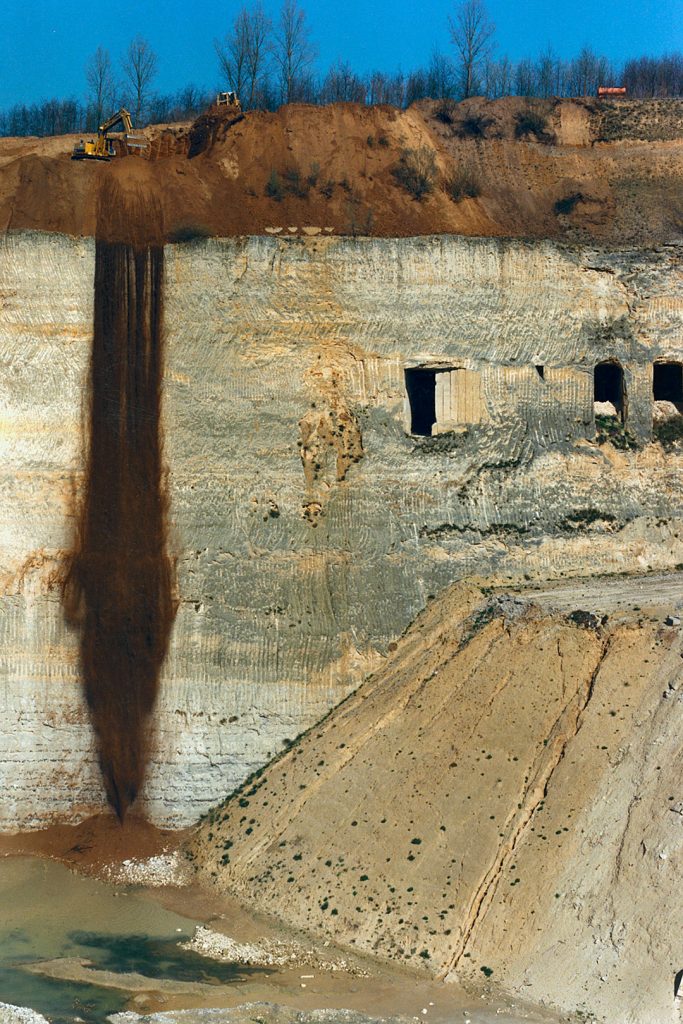 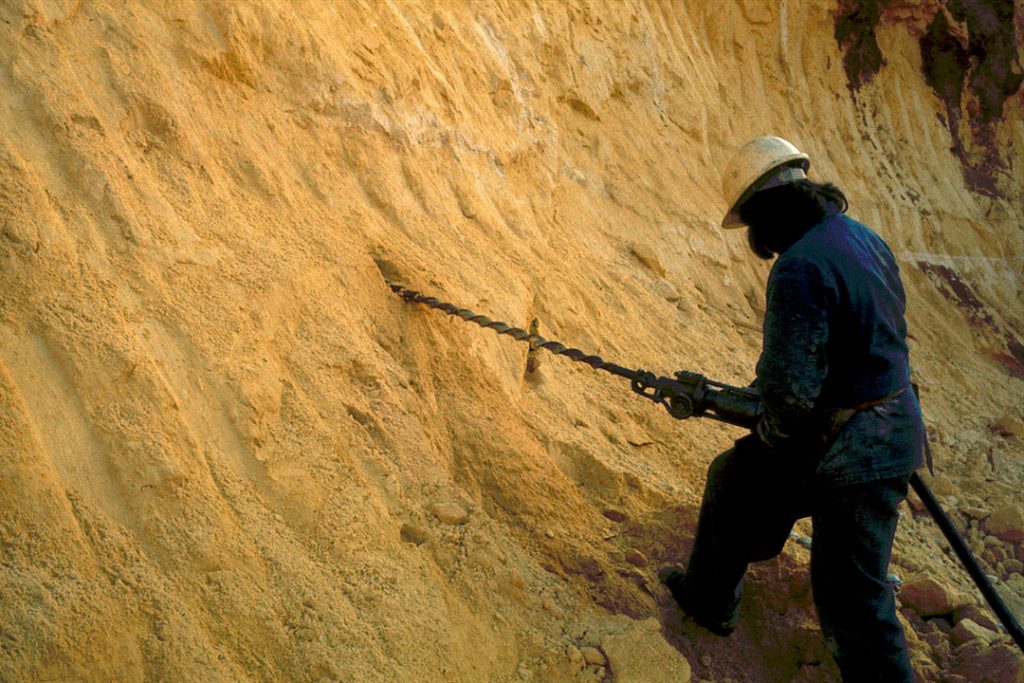 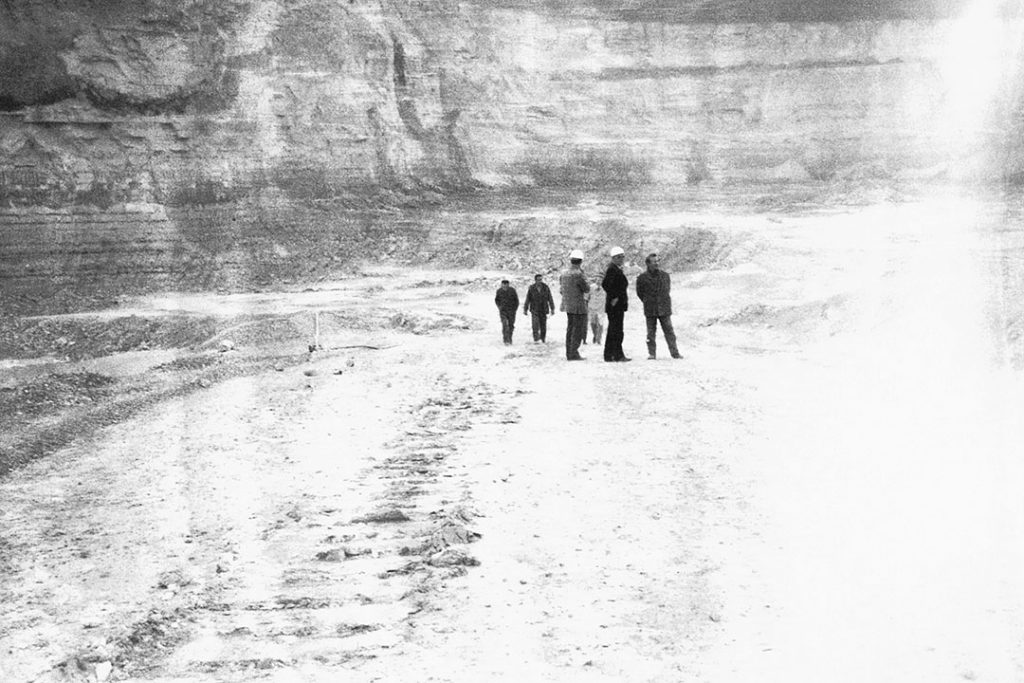 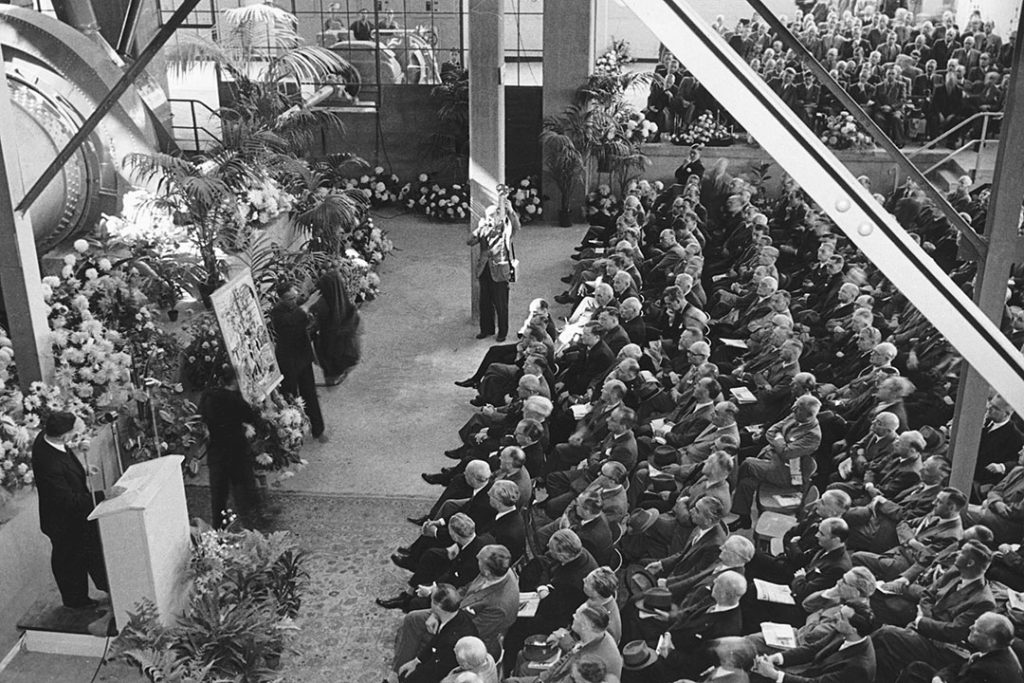 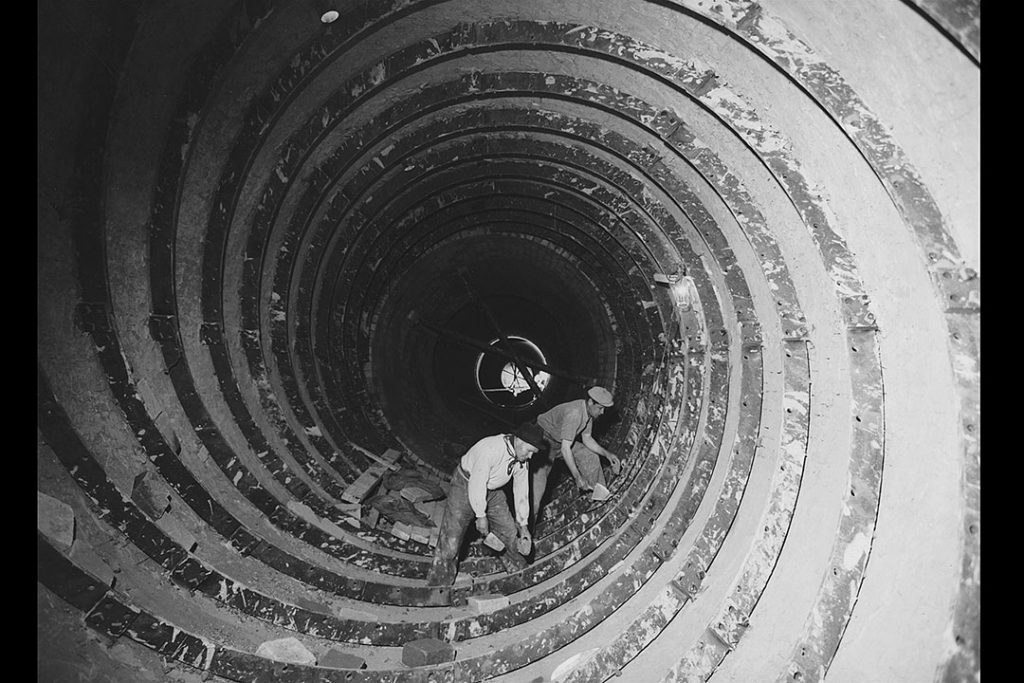 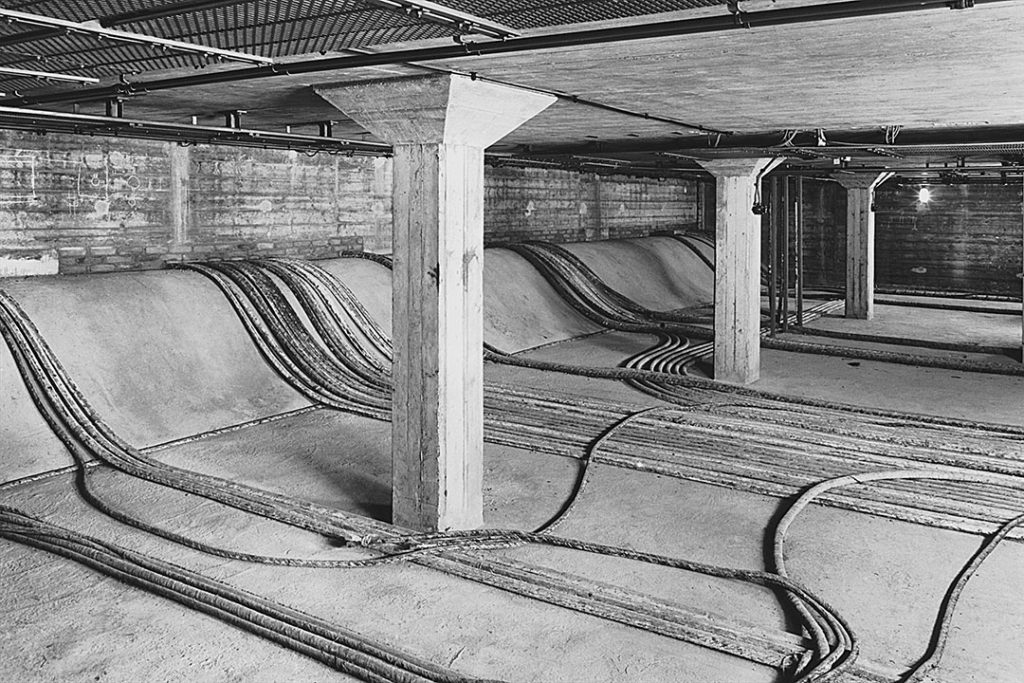 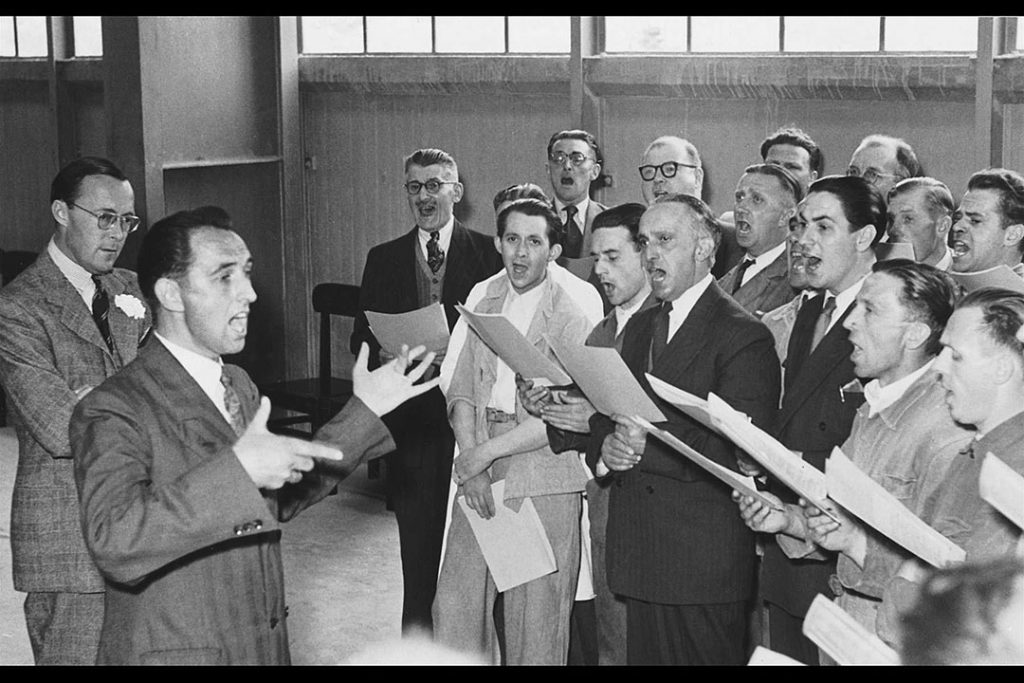 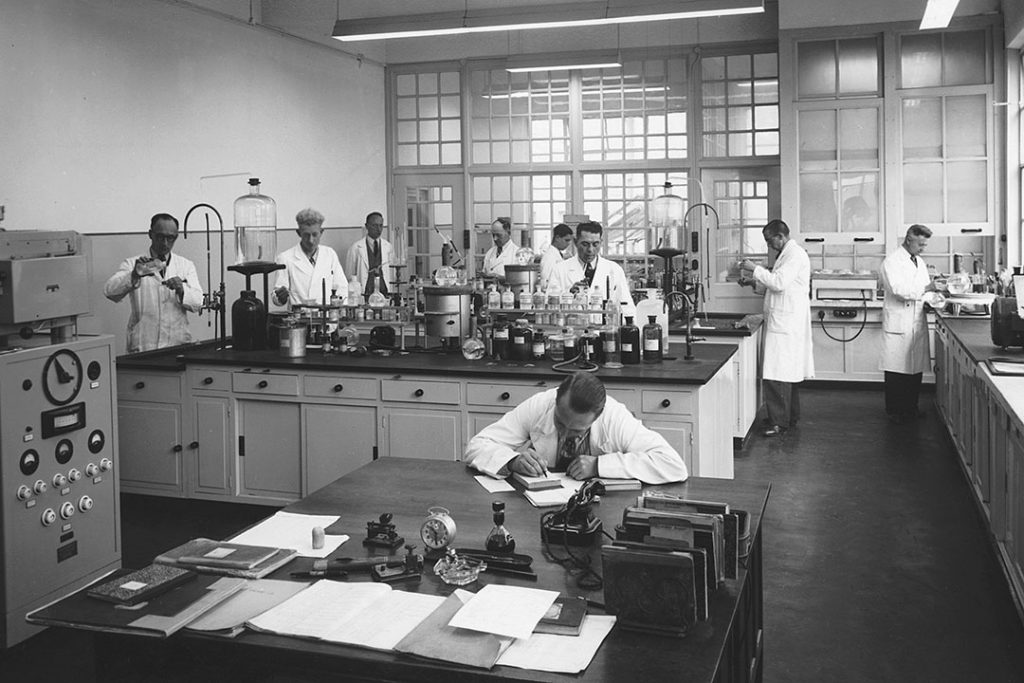 Charlotte Koenen collaborates with René Moors (teamleader of the ENCI-lab)
Just like the shifting process of the marl, René's career started in the quarry and ended up in the factory of the ENCI. Thirty-seven years ago René started as a truck driver in the quarry. Due to a reorganisation of the company in 1983, René started to work in the process laboratory. There he followed various courses as laborant and analyst. Since 2013 he runs the Mechanical laboratory, and finally since 2015 he is the team leader of the three different labs (Chemical, Mechanical and Process lab) 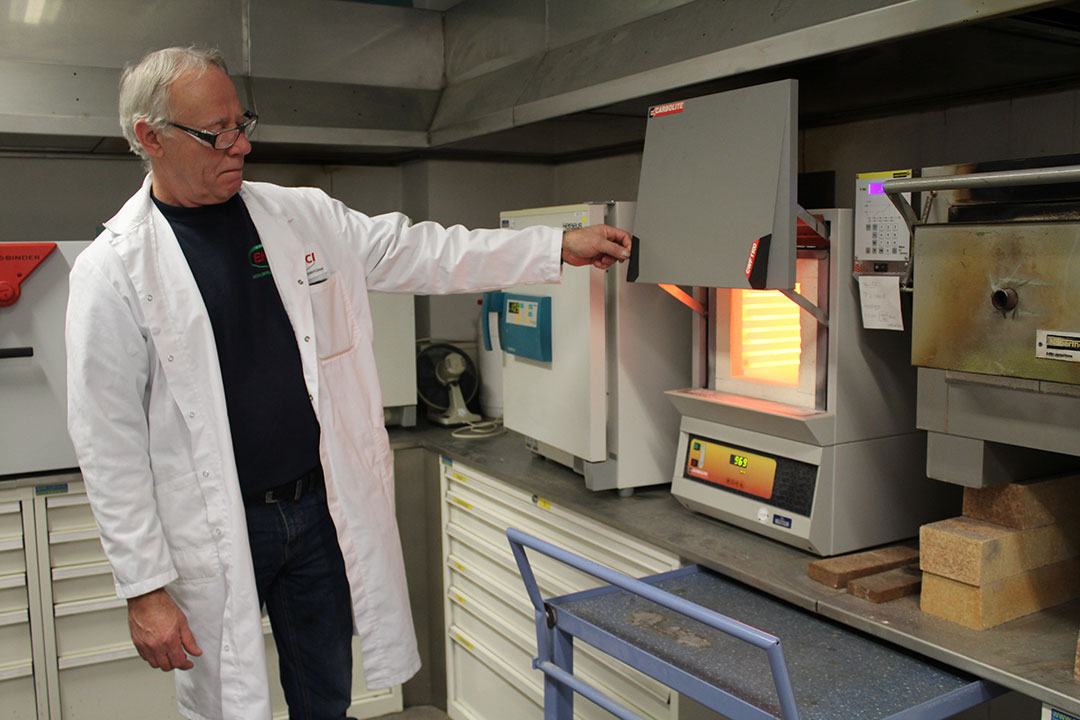